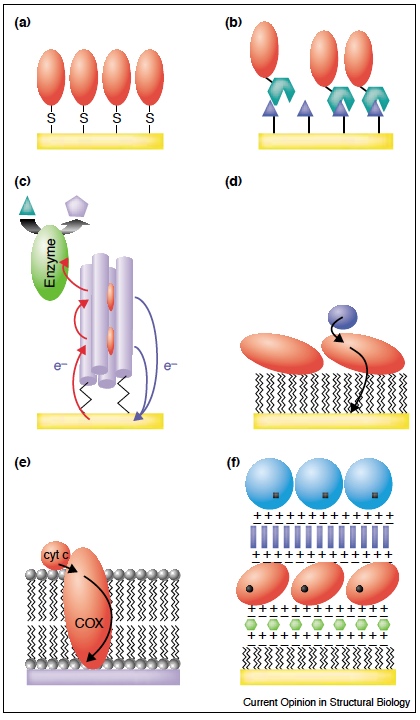 Projects range from the study of fundamental electron transfer theory, catalysis and bioelectrochemistry to the creation of a micro-fluidic cell where arrays of different enzymes will be immobilised to generate a matrix that mimics, for example, the in vivo situation in the human liver leading to "liver chip".

Here enzymes can be exposed to various therapeutic drugs, xenobiotics or inhibitors in sequence or in parallel, where the effect of the product of one enzymatic reaction can be studied on a second and different enzyme.

Enzymes under investigation belong to the human hepatic Phase I drug metabolising cytochromes P450 and flavin-containing monooxygenases. Polymorphic variants of both families of enzymes are also included. Several of these ideas are patented and have led to the establishment of the spin off company NanoBioDesign Ltd.