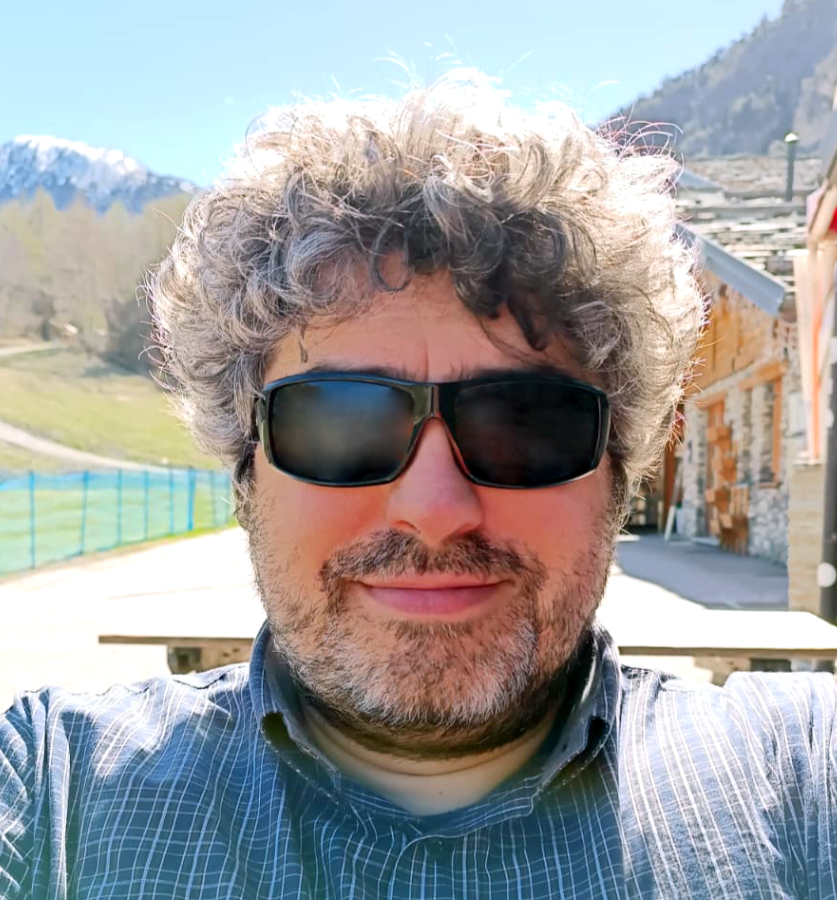 All my research products

Marco Gamba is Associate Professor of Zoology in the Department of Life Sciences and Systems Biology at the University of Torino, Italy. His longtime interest in sounds and music led to a growing interest in bioacoustics when he was studying biology. After graduation, Marco obtained a post-graduate Master degree in computer science. In 2004, funded by the Marie Curie Fellowship, he spent a period at the University of Sussex in the Department of Experimental Psychology. Marco designed playback experiments for prosimians using re-synthesized calls when he was in Brighton. In 2005, Marco received his PhD in Evolutionary Biology and Conservation of Biodiversity from the University of Torino. A common thread throughout his research career has been the development of new methods for the quantitative description of animal vocalizations, including software for sound analysis. His work in Madagascar investigated vocal communication in many lemur species, comprising lemuroids, indris, and other diurnal prosimians and demonstrated that vocal communication patterns are much more complex than previously thought. Marco also co-worked at the development of non-supervised methods for call categorization. From 2006, he started studying acoustic communication in a very diverse range of species, which led to publishing peer-reviewed papers on invertebrates, amphibians, marine mammals, birds and many primates. Research on acoustic communication was paralleled by a substantial interest in mathematical modelling and data mining, which led to the publication in ecological and anatomical modelling. In recent years, Marco combined anatomical analyses of the vocal apparatus and acoustical analyses to create computational models of non-human primate vocal tract to simulate vocal tract resonance over populations and species. His current works are focused on several distinct areas of research, all based around improving our understanding of animal phonation and vocal abilities the use of bio-acoustics and eco-acoustics for the conservation and monitoring of wild populations. He is currently teaching "Evolution of Behavior", "Invertebrate Zoology", and "Ethological Methods" within bachelor and master degrees at the University of Torino. Marco also teaches the course "Supervised and Unsupervised Learning" for the doctoral students of the PhD programme "Biological Sciences and Applied Biotechnologies". Marco is co-author (with Olivier Friard) of one of the most used open-source software in animal behaviour, BORIS (www.boris.unito.it). He is the current president of the Master Degree Course "Evolution of Animal and Human Behaviour".